by King of Foxes 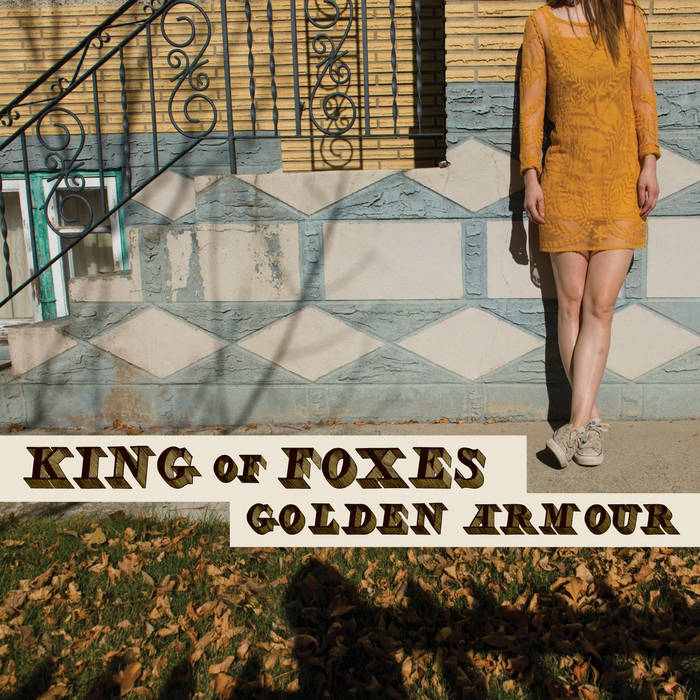 No foxes were harmed in the making of this album.

Thank you to the Jim Pattison Group for the 10k20 grant that helped fund this album.

All songs composed by Olivia Street and arranged by King of Foxes. The first two lines, as well as the last line, of “Cowards” are borrowed from the poem “The Kookaburras” by Mary Oliver. It’s a good poem, you should read it.

Bandcamp Daily  your guide to the world of Bandcamp

MF DOOM is given his flowers, plus appearances from MC Jada Imani and Stanley Ipkuss